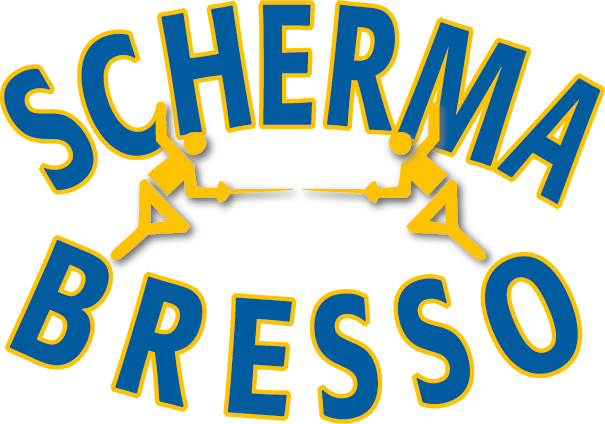 HomeFrom the competitionsSecond National Cadets epee and foil: all results 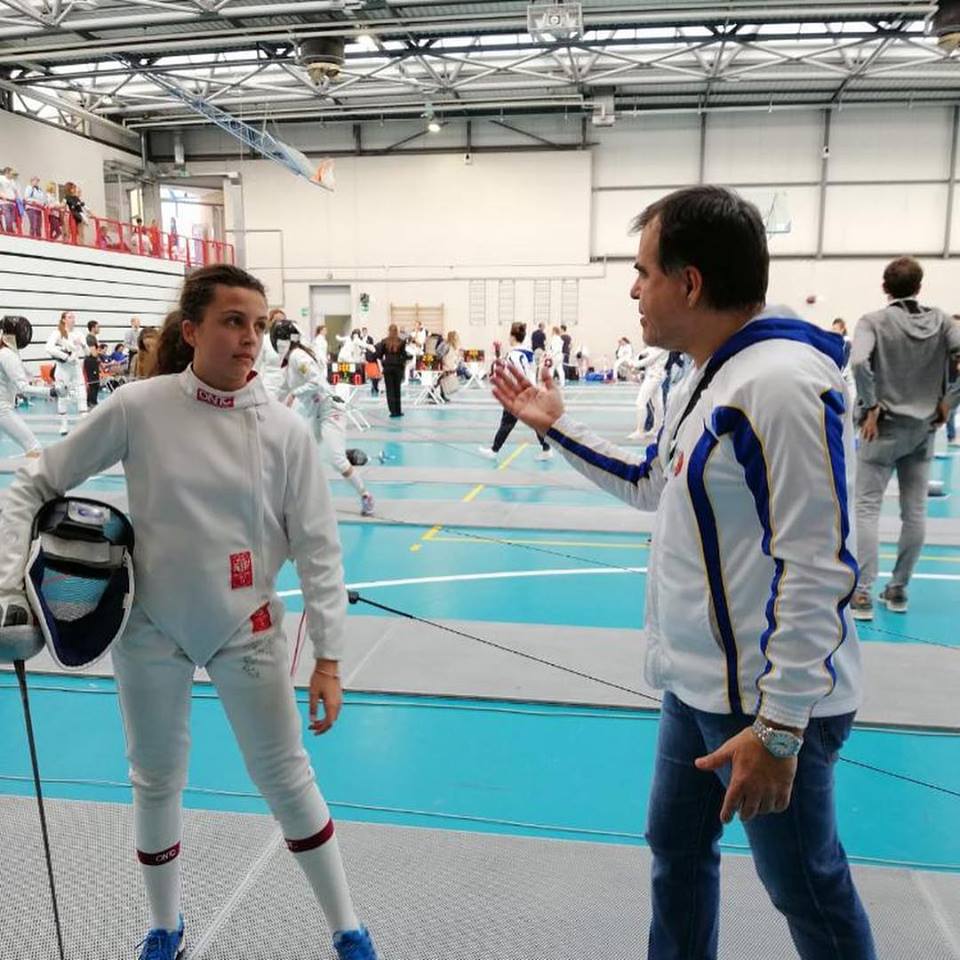 This weekend was held the 2nd National Cadets Competitions, epee in Ciserano (BG), and foil in Rome.

Best performance from Arianna Scollo, in Women Epee, ending at the bottom of the podium after a determined and cold blood competition, defeated only before semifinals against the expert U17 world champ Gaia Caforio. A fifth-place representing a very important step ahead for the young Scherma Bresso athlete and a confirmation of the good job done by Coach  Luca Bellezze and all the coaching staff. Arianna is automatically qualified for the National Cadets Championship that will be held in Jesi from the 22nd to the 24th of May 2020. Among cadets good performance of Noemi Guastella in the 64 with a 62nd place. All the results: Letizia Morandi 76;  Gaia di Benedetto 93; Sveva Chendi 113; Lucrezia Galli 132; Melissa Bozzella 182; Giorgia De Gaetano 189; Benedetta Fischetti 195; Elisa Rossi 219; Lucia Cairo 222; Alice De Riz, 282 e Odelia Petersen-Mahrt 311.

In Men Epee, a monster competition with more than 400 participants, no outstanding results, even if many will be qualified for the 2nd Junior Competition in Terni (let’s look on the bright side). Best of Bresso Boys is Giovanni Volpini 49th place, Lorenzo Volpi 58, Giorgio Forti 76, Matteo Scazzosi 99, Lombardi Matteo 101, Riccardo Gianoli 102, Marco Vendramini 104, Lupo Sala 112, Lorenzo Fumagalli 128 and Mattia Cremonesi 147. Lorenzo Volpi and Giovanni Volpini should be qualified for the National Cadets Championship

In Rome, foil girls and boys were on the pistes. In cadets, Carlotta Lauri ends 93 while among Cadets the best result is from Lorenzo Badolato 80th, Romeo Tommaso 128, Leonardo Lenelli 154, Mirko Colombo 173 and Edoardo Vasta 219.

The coaching staff expectations were surely higher, but “he who hesitates is lost”: starting from tomorrow, everybody again on the pistes to improve and get ready for the next appointments. 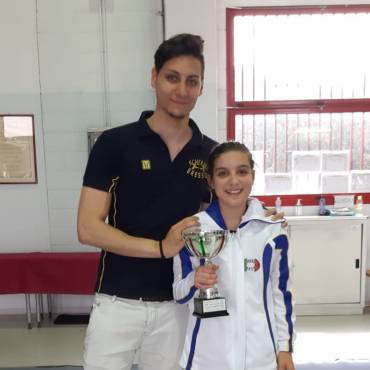