Bresso Fencing Club was founded in 1971 by a group of Bresso parents, fencing amateurs. It developed from a little athletes’ group and grew over the years, excellently succeeding in fencing world thanks to the enthusiasm and sacrifice of its Coaches that manage to train many stand-out fencers at regional, national and international level.

The Club is located in Bresso and the team is composed of more than 120 athletes of all ages (from 4 to 60 years old). This important number has been achieved thanks to the professionalism and passion of the Coaches and the many supported initiatives in Bresso territory and nearby towns Cinisello Balsamo, Cusano Milanino, Cormano and Sesto San Giovanni.

A large delegation of yellow-blue athletes always participate in national and international competitions, both in foil and epee..

In 2010 our Fencing Club has been awarded Bronze Star for sporting values by CONI (Italian National Olympic Committee).

In December 2012 the new board decided to search a bigger location for specific train and conditioning, in order to achieve the ambitious goal of training new champions in epee and foil, and to become one of the best fencing club in Lombardy and in Italy.

On the 26th of March 2014 was inaugurated the new gym, dedicated to fencing practice, with 6 piste, locker rooms and a specific area dedicated to physical training. 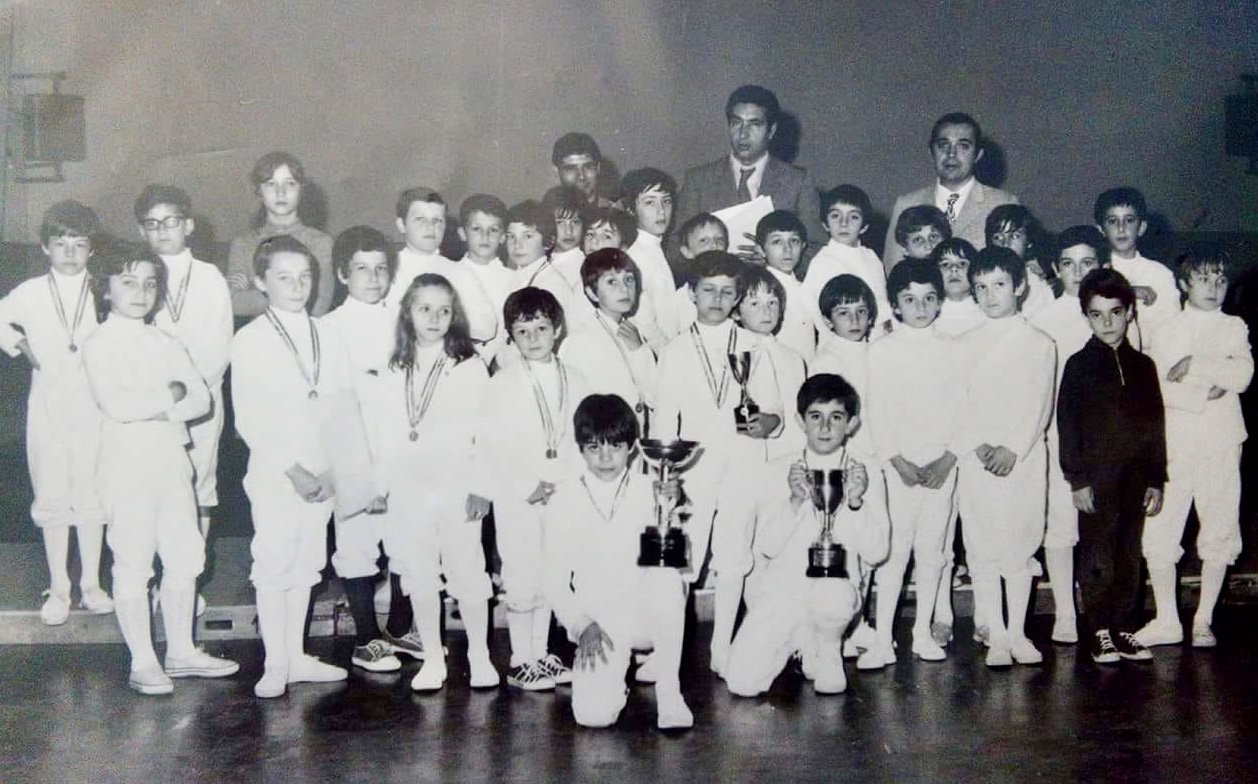 The athletes are more than 120, from 4 to 60 years old, divided into categories according to their age. The youngest “Esordienti & Prime Lame” groups all the kids under 10 years old. This category does not participate in most of the official competitions of the Italian Fencing Federation, while can access the Gran Premio Giovanissimi Under 14 (G.P.G.) the categories “Bambine & Maschietti”, “Giovanissime/i”, “Ragazze/i”, “Allieve/i”, ranging from 10 and 14 years old. Athletes from 15 to 17 years old are “Cadette/i”, and from 18 to 20 years old are “Giovani”. Athletes older than 21 years old are part of a big single category called “Assoluti”, (ex “Open”). 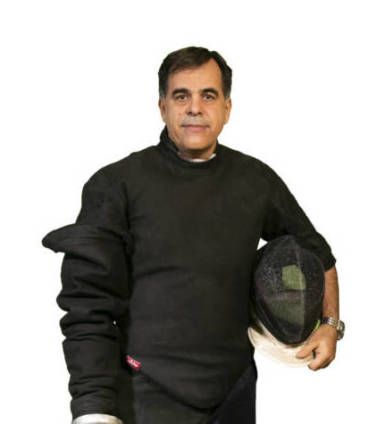 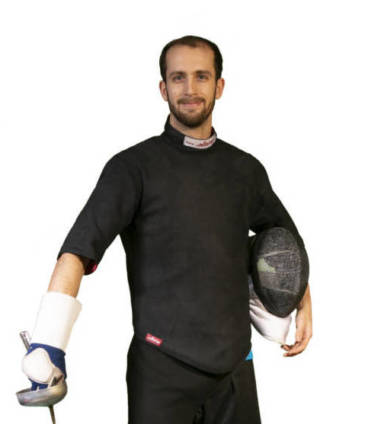 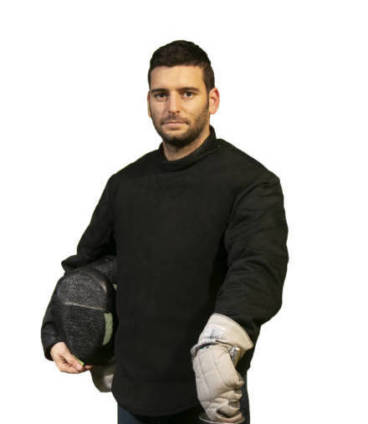 National Instructor
FIND OUT ABOUT OUR COACHES

🔥🔥🔥 Oggi in pedana a Salsomaggiore i #Br